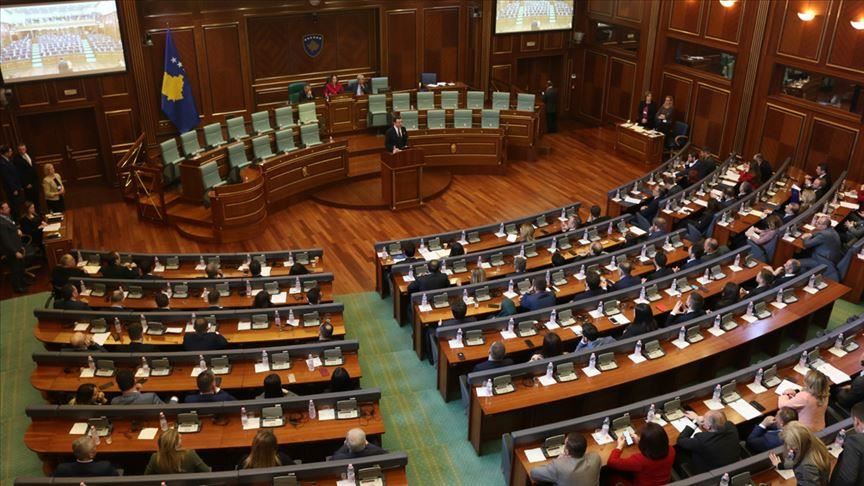 Ever since Hong Kong’s government announced that they were giving, almost, each adult $6000, people have been discussing on this issue non-stop. A protest happened in Central, Hong Kong on Sunday against Hong Kong’s government’s $6000 giveaway. People are saying that the current Financial Secretary, John Tsang (曾俊華) made a bad move. By giving almost everyone $6000HKD, it makes no difference on the poor. The point to give out $6000 was to help citizens with the expected inflation, which will rise 4.5% this year. Protesters say that it was a move that should’ve been planned more carefully.

Watch the incident in the news report videos below.

Protesters ask what will happen after they’ve spent the $6000? Will the inflation decrease, slow down, or remain the same? Even the previous Chief Secretary for Administration, Anson Maria Elizabeth Chan (陳方安生) said the way he is giving out tax payer’s money isn’t the best option. Protestors chanted to that John Tsang should resign from his position. John Tsang replied, in English, about this incident. He says that “our initial thinking was is that the recipients of the cash can withdraw the cash as they wish. However, there will also be an incentive, perhaps in the form of an interest payment to encourage people to not immediately withdraw the money.”

Police estimated that there were more than 7000 people participated in this protest. A little over hundred protesters stayed after the protest during the day and continued into the night. Police started to disband the protesters at around 8PM. With linking arms, police was not able to remove them, and were forced to use pepper spray on several groups of protestors. Bad enough, an 8 year old kid got pepper spray in his eyes, and were crying as others were pouring water on his face to get rid of it. His mom being terrified, the police responded that the child was overwhelmed and scared of the incident and was not harmed by pepper spray.

In the end, the police arrested 113 protesters on Sunday. Protesters were arrested because they were blocking busy traffic streets and confronted the police. Police were forced to use pepper spray on them to disband them peacefully and maintain public order. A 12 and a 13 year old boy were arrested, several people were injured, and the 8 year old boy was harmed by pepper spray.

Rumours and fake announces appeared in Hong Kong in recent days, and none of them are actually real. None of them have been confirmed by the Hong Kong government on how the money will be actually given out, and the eligibility criteria and so on.

What do you think of their $6000HKD giveaway?