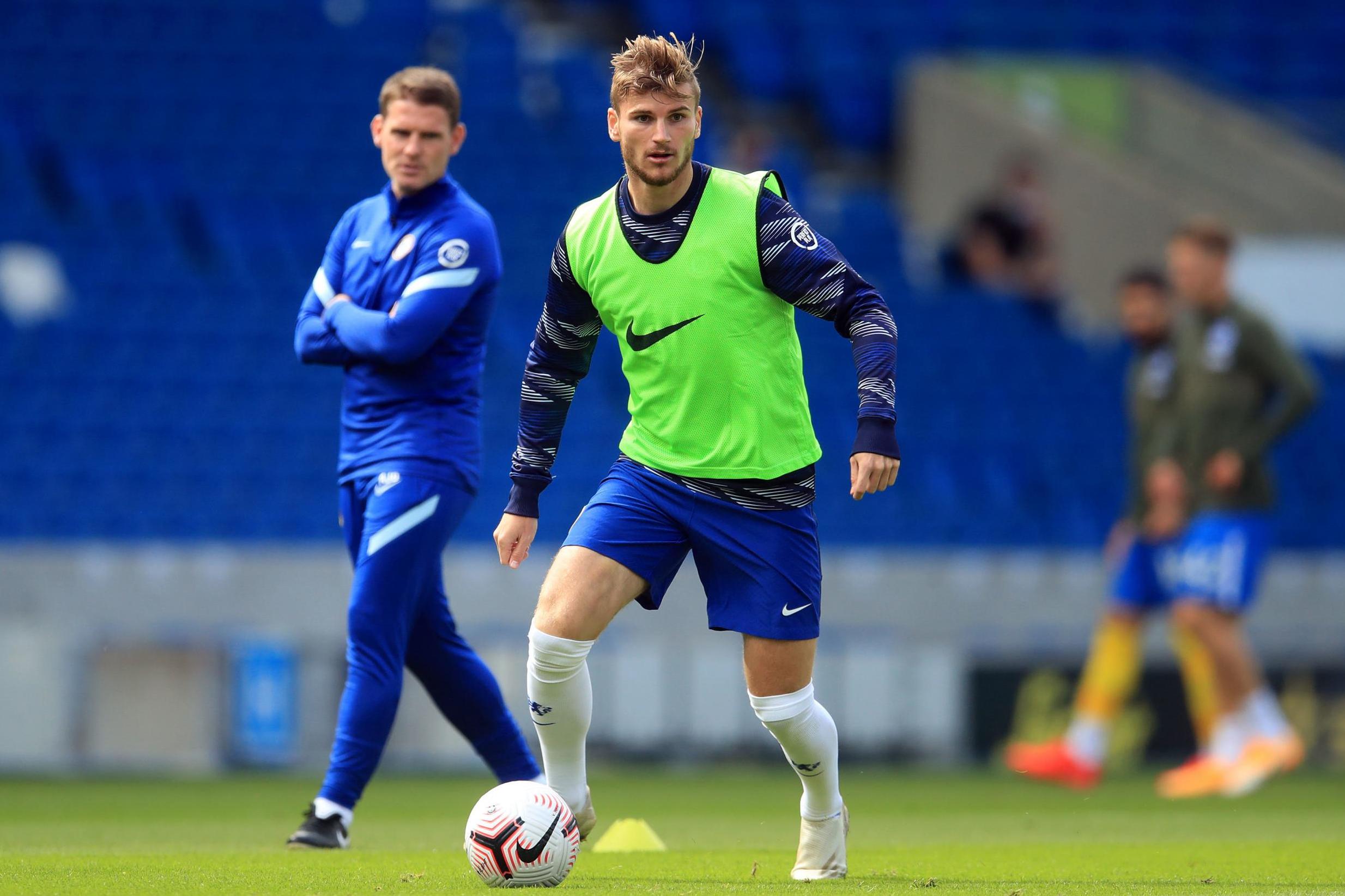 The Chinese Football Association has officially announced the final 23 players that will compete in the Asian Cup 2011. This roster has only one oversea player and the average age of the squad is 24 year-old.

The squad is as follows:

Some of the notable absentees are Feng Xiaoting and Feng Renliang. This selection of roster indicates the end of old players such as Zheng Zhi, Li Weifeng, and Sun Xiang.

China has never won the Asian Cup title before and they achieved runner-ups in 1984 and 2004.